A simplified explanation of the natural cycle of a changing climate

The atmosphere we live in.﻿

You could watch this in a half hour video.

We live in a very thin layer of atmosphere. 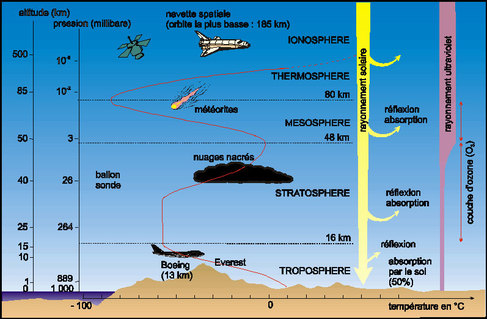 Our planet has a layer of atmosphere which is surprisingly thin and the part we can live in is an even smaller layer.


To illustrates how small a part we live in here are some examples.
A jet plane flies at around 32,000 feet or 10,000 meters. At this altitude the temperature outside the plane is minus 54C and we know that there is not enough air to breath and we cannot live there.
At 10 kilometers of altitude, we are at the top of the troposphere and this is at the extreme limit of our breathable air.

We live below the tree line. 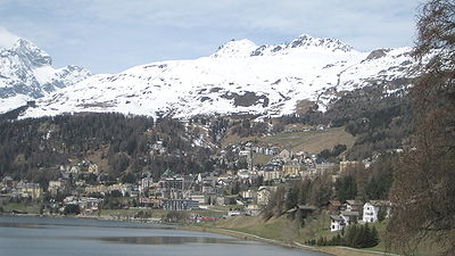 The tree line is about 2000 meters (Higher at the equator, lower at the poles) and above that very little lives or grows.

Further more, the bottom of the clouds on a classic nice day is about 1000 meters.

We live mostly in the thick, warm, moist air near sea level.
This just emphasis's what a narrow band of air we live in.
For every 1000 meters of altitude the temperature goes down 7C.
To illustrate the point further. The Earth has a diameter of 12,500 kilometers and if we reduced that and the atmosphere down to a scale expressed in millimetres the Earth would have a diameter of 1250mm and the atmosphere would be 1mm thick.    As thick as your finger nail.
Get a ruler and see what it looks like.

​The atmosphere has been described as a coat of varnish on a football.
The Suns warmth